Stories and useful information to fight this brain tumor 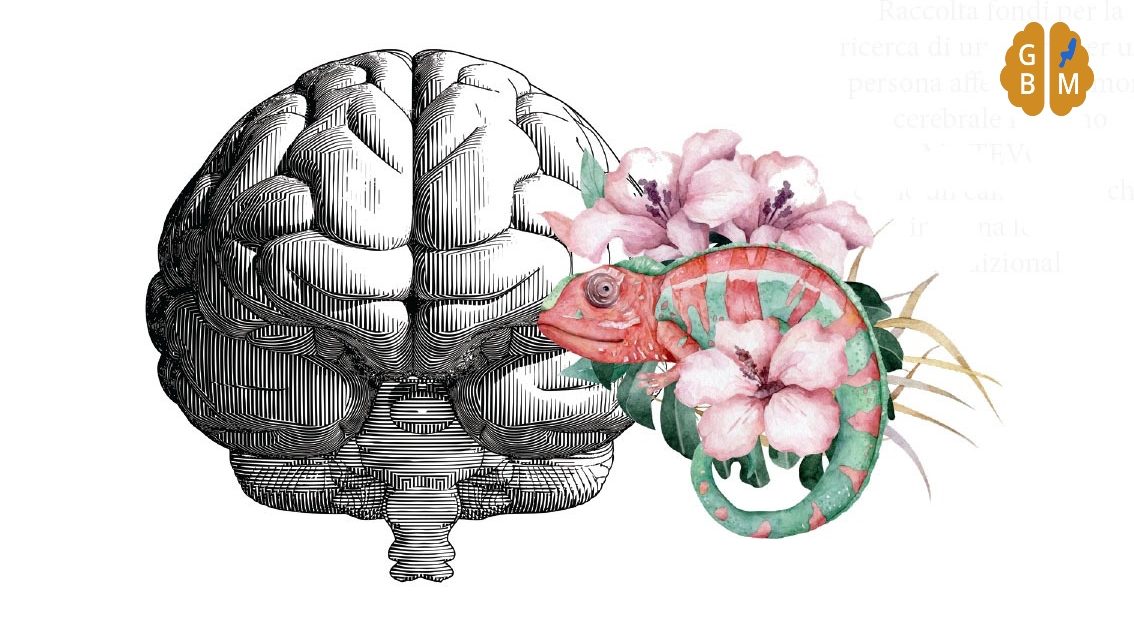 In the wake of the story of Marcello told by Filippo and waiting for the next article on the latest research news, I received this message from Valentina who tells the story of her father and how they fought glioblastoma and sends a message of hope.

“Hello everybody. My name is Valentina. I have often consulted this site in moments of despair. It gave me relief. In December 2020 my father hospitalized in the emergency department at the Niguarda Hospital in Milan for a moment of confusion. Two weeks later we came out with a diagnosis of brain cancer. From that moment everything changed. We, our life, our family.

One month after diagnosis, the operation was successful. Then the biopsy gave us the second blow: methylated glioblastoma.

The cycles of chemo with temozolomide and radiotherapy began, then only chemo. In September, an edema arrived, a new hospitalization, and the administration of cortisone began, every day. The temozolomide was no longer working. We started treatment for 4 months with photemustine. My father began to stop moving, he could no longer walk and spoke less and less.

In December 2021, they told us there was nothing more to do. We moved to the IOV of Padova. We tried to stop the disease with bevacizumab. Meanwhile, my father slept more and more during the day. We managed to do two cycles out of the 6 planned.

On January 30, 2022, 13 months after diagnosis, due to further edema and the progression of the disease, my father flew to heaven with the angels. A life that goes away leaves an insurmountable void in those who stay here.

What I can advise everyone is never stop fighting. Ask for as many consultations as possible, we have asked for consultations to Doctor Gramaglia Polyclinic of Monza, to Doctor Bello of San Raffaele of Milan, to Doctor Lombardi of IOV of Padua. Ask for opinions. Try all possible ways. Find strength every day, because you have to be strong to face this disease and stay close to our loved ones.

Never lose hope, I fought with my father against glioblastoma until the last second. There are people who survived to this disease, I clung to this hope. And in every moment of despair I thought ‘When there is Life there is Hope’.

A hug to everyone, from those who have really experienced this monster”.